Elixire, award-winner at the 7th edition of the Olivinus awards in Argentina 2013

Olivinus is the most important competition in the world because of the quality of the juries and the participating countries. It should be pointed out that the competition included 80 of the best 100 oils in the world, and that Elixir was awarded the “Gold Prestige” award in recognition of its excellent quality. 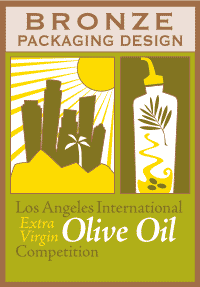 It is one of the highest level olive oil competitions in the world. Elixire, which obtained a bronze medal, is the only award-winning olive oil in the United States from the DOP Empordà out of a total of 517 oils produced throughout the world. 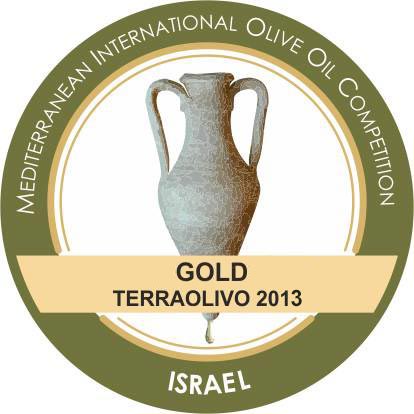 The goal of this international competition held in Jerusalem, on the foothills of Olive Mountain, was to promote the nutritional benefits of extra virgin olive oil and award the best from all over the world. Strict tasting panels, composed of expert professionals, awarded the Gold medal to Elixire. 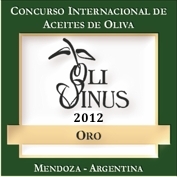 The 6th International Competition of Extra Virgin Olive Oils in Latin America, held in Mendoza (Argentina) awarded the Gold Medal to Elixire. 183 corporations from 22 countries, including Japan and South Africa, participated in the event.

This interview was recorded by Canadian television RDI Radio Canada

... "that man was fruit of the most authentic Empordà identity, more untamed, generous, strangely friendly but above all, so different from the rest" ...

.. like every Tuesday during that summer, my grandfather was taking Rafael to Portlligat with his taxi to do some work for the house of Salvador Dalí, who at that time was in full creative efervescence. That 1963, Salvador was immersed in the project of the Figueres Theater-Museum, which would become the permanent home of his works.

I knew that that afternoon, like every Tuesday, would be special, different, unique, because the three of them were there, like a sacred ritual, talking for a while about life, man, the earth, and so many other subjects which had seemingly fallen randomly upon their gatherings.

Nobody was surprised anymore that the only showing of hospitality from Salvador was a poorly served hot coffee in a can or sardines. In truth, it mattered very little, since, by contrast, it was accompanied by long, paused conversations, like those from yesteryear, unhurried, enjoyed, tempered by the wisdom of he who meditates before he speaks and which could go on for hours.
One felt like that man, who prespired genius through every pore of his body, who seemed to form a tracing with each gesture and created a character in every look, was the fruit of the most authentic identity of the most untamed Empordà, generous, strangely friendly but above all, so different from everything else...